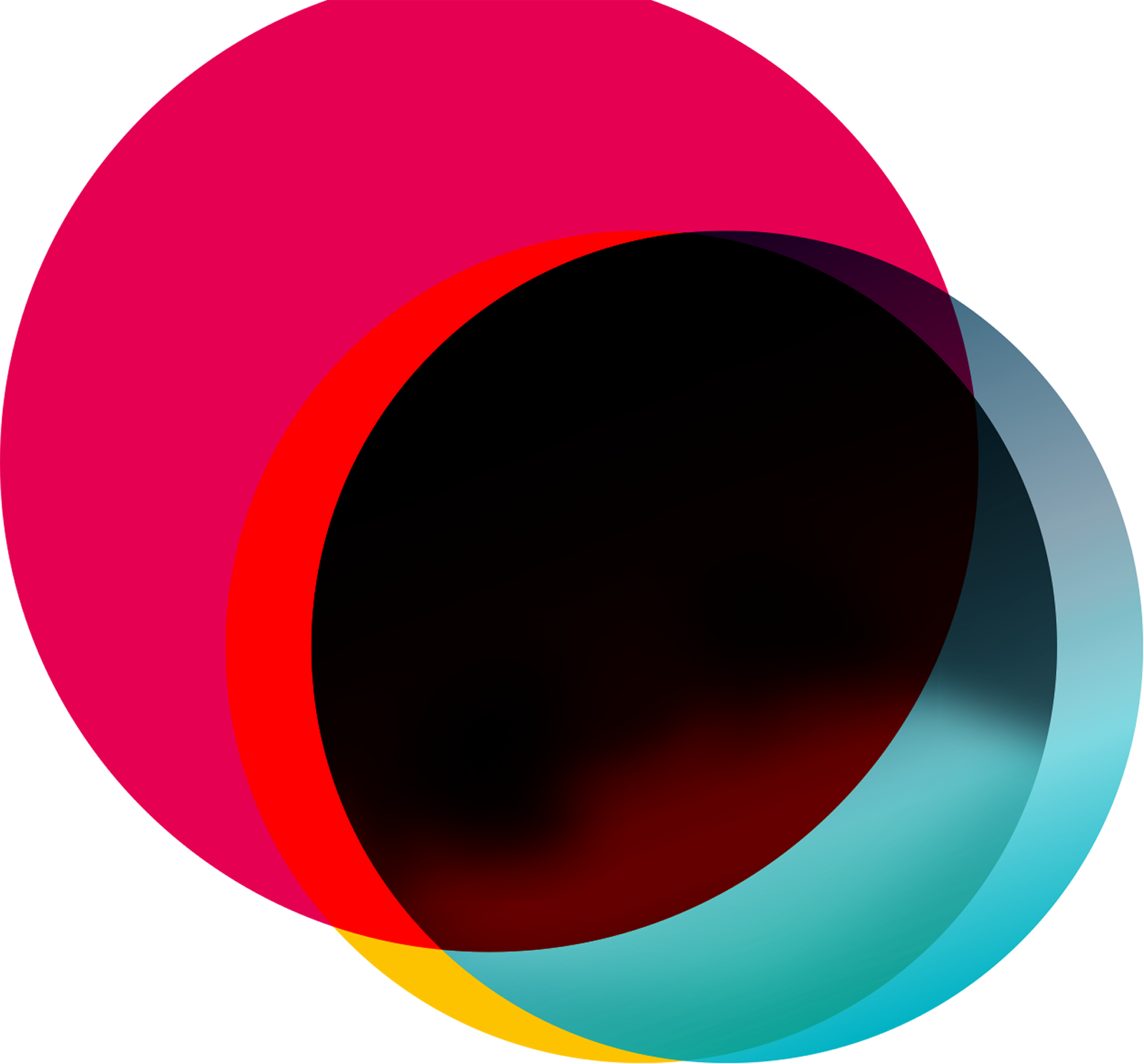 It often takes an outsider to chronicle cultural phenomena intertwined with politics, national sentiment and legend, and Songlines editor-in chief Simon Broughton is the man for the job. He traces the dance house movement from its beginnings to the present, with the help of his Hungarian friends and colleagues. His position is that of a doting expert: insightful while perceivably infatuated with his subject. Figureheads such as Márta Sebestyén, members of Muzsikás, legendary producer Joe Boyd and the initiator of the movement’s Polish equivalent, Janusz Prusinowski feature.